The history of İzmir’s Selcuk district goes back up to 9,000 years ago. Archeology is one of the most important centers of the world in terms of history, religion and culture. We are talking about a geography that is embellished with historical textures. Selcuk has a rich cultural and historical value with its multi-layered structure. All in all beautiful, well worth seeing. Prehistoric, Archaic, Classical, Hellenistic, Roman, Byzantine, Selcuk, Aydinogullari, Ottoman and a unique place that brings together the remains of the modern period. Selcuk is one of the leading tourism centers in the world where you will trace the past. Historical heritage is intertwined with the present settlement. This geography is actually very valuable. In no other region in the world, there is a settlement model that lasts for a few thousand years and incorporates various cultures together.

What to See In Selcuk

Ayasuluk Castle: It is also known as Selçuk Castle. Ayasuluk Hill, the first settlement of Ephesus, is a very valuable place in archaeological terms. Located on the hill on the left side of the entrance of Selçuk, Ayasuluk Castle, stands as a crown on the head of the Ayasuluk Hill. The Byzantine, Aydınoğulları and Ottoman Periods have 15 towers and 2 gates. The structure of the Kale Mosque, the castle bath, the cistern, which had a single dome and a minaret, remained intact. The location is exquisite for watching the beauty of the geography and the historical fabric from above. The entrance fee for Selçuk Castle is 15 TL.

St. John’s Basilica: The tomb of St. John (St. Jean Theologos), one of Jesus’ youngest apostles, and the author of the Bible, and the basilica built on it are among the most valuable places on the list. According to the Christian faith on the cross. Jesus entrusted his mother with John to his youngest and younger disciple. The Apostle John is admitted to Ephesus in 37-48 AD, with Mary, where he lives and dies. He was buried in Ayasuluk Hill in accordance with his will after he died. Before the spread of Christianity, the monumental tomb was built on the basilica in later periods. It is known that in the 12th century the remains of the holy tomb were moved to the Havariyun (Saints) Church in Istanbul. 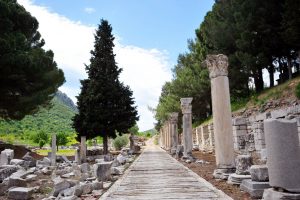 Ancient City of Ephesus: Ephesus, founded by the general of Alexander the Great, has hosted the best urbanization, architecture and religious history representations from the Hellenistic period to the Roman period and from the Roman period to the birth of Christianity and its institutionalization. He has the most refined and improved architecture and urban planning examples from different periods. You can see this clearly as you wander through the marble streets of the ancient city of Ephesus. The architectural monuments of the middle of the Roman period are so strong that they cannot be experienced anywhere else. 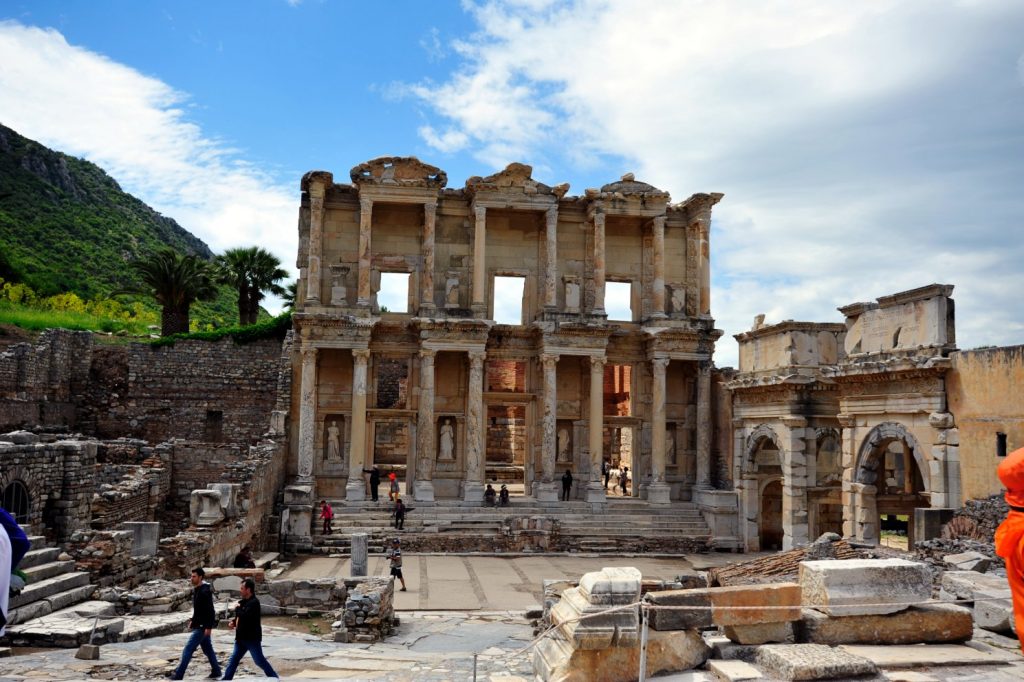 What to see in Izmir?

What to do in Kusadasi?

Make a Reservation
Support local businesses and make your reservation on this official site.