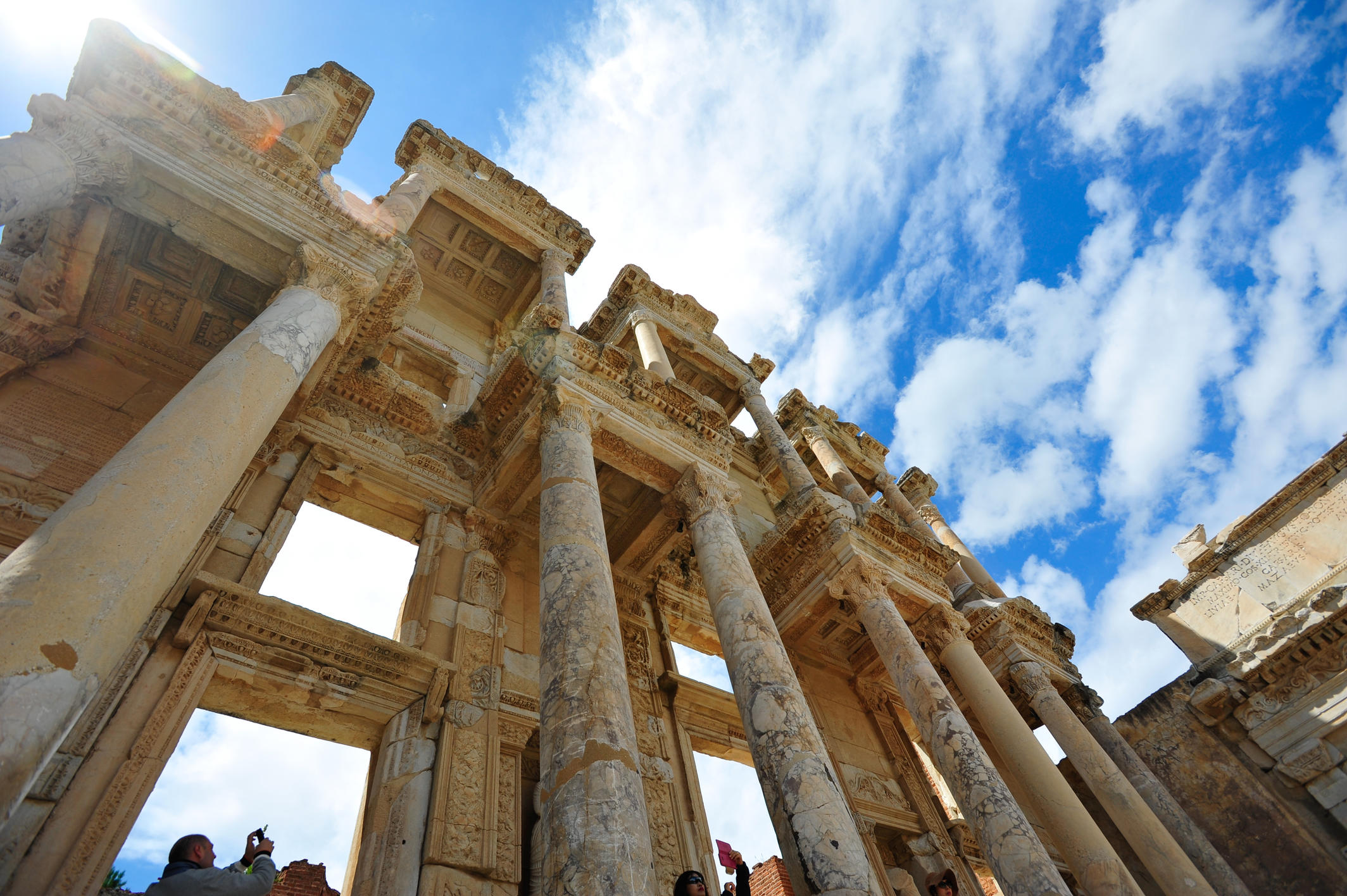 Trains from Airport to Selcuk

You can take the train from the city center or from the Airport to Selcuk. There is a train station next to the airport. Here is the train timetable valid after 1 January 2019.

It takes around 1 hour from Airport to Selcuk, and 1 hour 20 minutes from Izmir city center Basmane. It costs around 7 TL

Here is an easier table:

Most of the time there are shuttle buses departing from airport to going Selcuk & Kusadasi. It takes around 1 hour and costs 25 TL. The shuttle waits in front of the exit door.

Also, if you want to get to your Hotel Ephesus Palace faster and easier we can arrange a private shuttle service for you. Just contact us here. 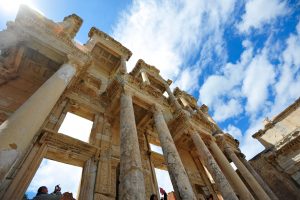