Sirince is a village built by the Greeks and its just 8 km away from Selcuk. Village was settled when Ephesus Ancient City was left by the people in the 15th century but most of what can be seen today is built around the 19th century.

History of the Sirince Village’s Name

Sirince is a charming village in Selçuk, İzmir. Şirince, formerly known as Kırkınca (meaning fortyish), is said to have named by the forty people living in the mountains in ancient times. This village was also known as Kirkice, Kirkince, and then Çırkince, was changed and officialized in the first republic years by Şirince, the governor of İzmir at that time. 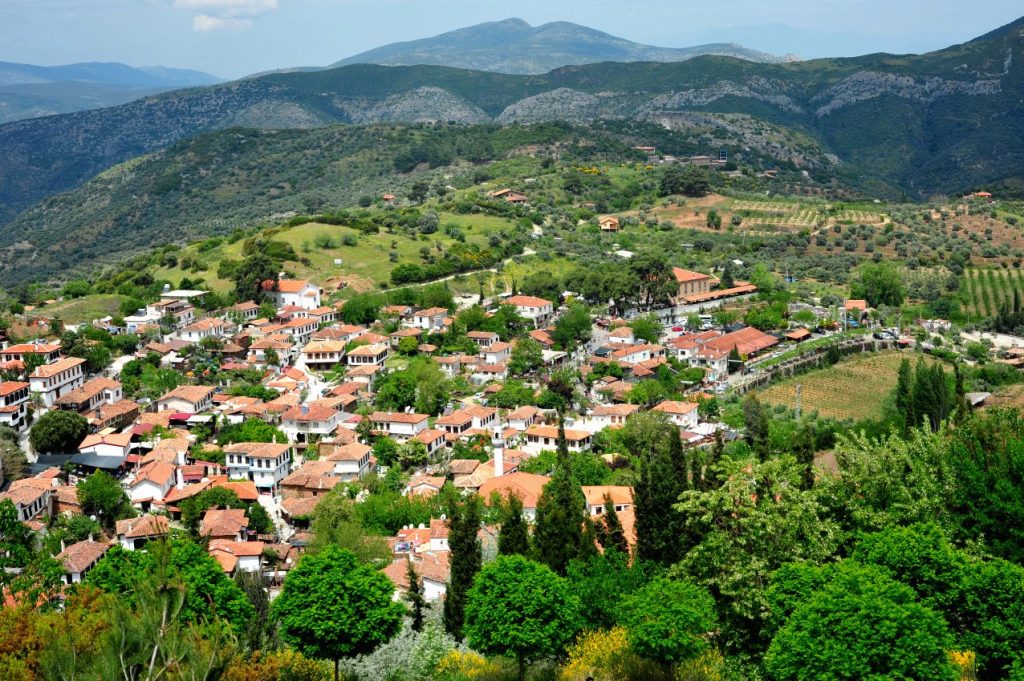 Sirince village is distinguished by the others because of the village’s famous fruit wines. Thanks to the agricultural richness of the region, delicious wines produced from various fruits have been one of the focus points of travelers. For more detailed information about the history of Sirince and the wines, please visit here.

According to the Mayan calendar, on December 21st 2012, the apocalypse was going to happen. In 2012, it was rumored that the village would be the only safe zone in the apocalypse, in the time village received hundreds of press members. Contrary to high expectations, there was no noticeable increase in the number of visitors in the village on this day. Sirince became a world-wide famous when tourists flowed to the village in December 2012 to witness the Mayan Apocalypse, as New Age mystics thought that its “positive energy” would aid in weathering the catastrophe, during the 2012 phenomenon. 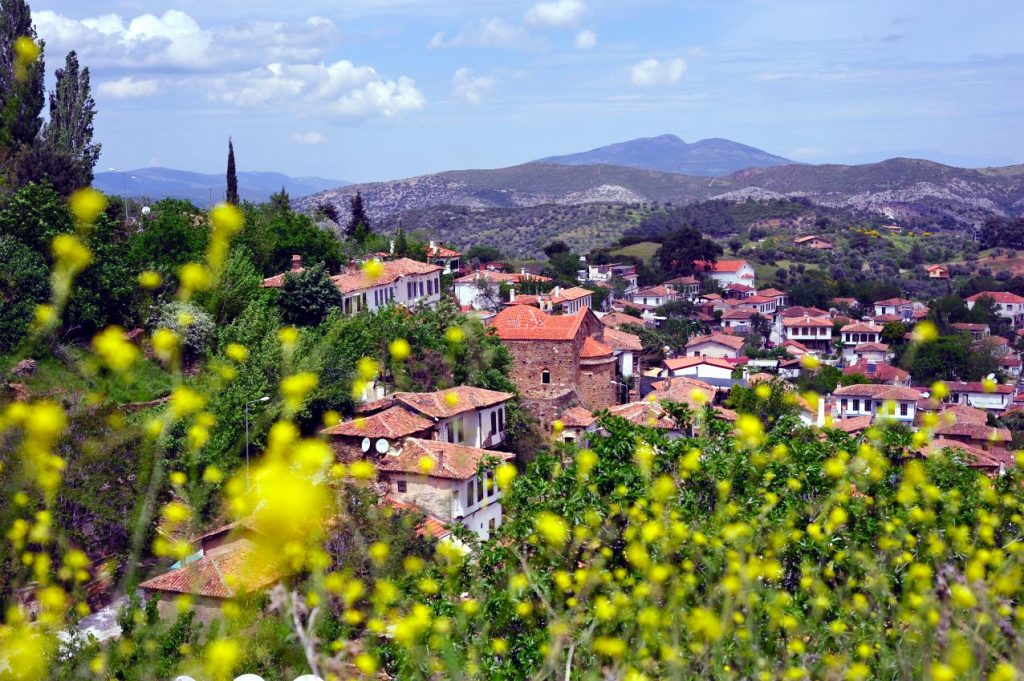